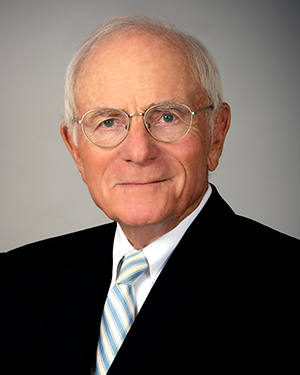 Dan brings decades of experience both within and outside state government.

While working in state government, he also headed the legislative program within the Ohio Attorney General and was involved in the enactment of the Ohio Consumer Sales Practice Act and the lobbying disclosure law.

After leaving government service, he practiced law in Columbus. He maintained both a legislative and corporate practice and was instrumental in the passage of the alternate retirement system legislation, which allows certain public employees to join a private, defined contribution plan. He also served as a hearing officer for the Ohio State Racing Commission.

Prior to his appointment at the Ohio Industrial Commission, Dan worked at the law firm of Murray, Murphy, Moul and Basil in Columbus.

He has both a bachelor’s degree and law degree from Capital University. He and his wife, Marilyn, live in Columbus. They have two children and four grandchildren.